After the spectacular ride over the high Himalayan passes, we spent one week in Leh and enjoyed the rich Tibetan culture and the scenic nature in the high plateau of Ladakh. Zofia wanted to ride further northeast to the Chinese/Tibetan border over the Umling la pass (5880m), but that was definitely too much for the van.

So we split up for 2 weeks and I drove to the West again, deep into Kashmir and back to the Pakistan border region. On the Fotu Lah Pass (4.108 m) the van went in limp (emergency) mode – the diesel particle filter was full.

That means the engine is limited to a certain speed. Not a complete disaster but I got quite nervous, as the next proper mechanic was in Srinagar, a 2 days ride through valleys and high passes.

At the same Zofia called me. She had to put an emergency camp at the Pass (5440m) due to bad weather. She also got ill (pneumonia, Lungenentzündung) that night.

All the way to Srinigar I wittnessed a huge amount of military trucks driving into the area, and every 30 minutes I had to stop at a checkpoint.

At that time I didn´t know what was happing and I camped close to the basecamp of the Amarnath Yatra pilgrimage. On the next I read the news about the suspension of the Yatra, due to of possible terrorist attacks.
I decided to drive without stopping to Srinagar. I never saw so many in my life. was a soldier behind every tree. All the trucks carried military forces, it must have been thousands.

After arriving in Srinigar I went to Ansarai Toyota mechanic and the guys started immediately to unmount the DPF. They cleaned it overnight and on the next day lunchtime I could pick up my van already.
The whole work was done completely for free, I didn´t have to pay anything.

But the issues with the van were not over. It was still in limp mode and only an official Mercedes workshop could delete the error with their special equipment. So I had to drive another 2 days to Chandigarh.
Zofia was still ill and lying with very high fewer in a guesthouse at the Pangong lake.

On the same day the Indian government started the evacuation of foreigners in Kashmir. Srinagar was put under curfew, internet, TV and telephone were shut down.

On the way to Jammu I passed the scariest tunnel in my life. It´s a 3km long one-way tunnel, without lights, ventilation or security. In the tunnel I got in to a traffic jam with indian trucks. The visibility was not more than 5m inside. After 20 minutes I got out of this hell.

On the way to the Mercedes dealer in Chandigarh I totally forgot that it was weekend, so I had to wait until Monday morning and spent a day at a local food festival.

In the car was repaired in a few hours and ready to drive back to the North.

As Kashmir was closed now and Zofia couldn´t pass we decided to meet again in Manali. In the meanwhile, she went to the doctor, got some antibiotics and the fewer went slowly away.

She could drive down to Manali last week and now we are relaxing here together with our friends Marco and Anja, who arrived directly from Pakistan.

This break from the road is really important for all of us, as the last weeks were very exhausting.
We are fixing our cars, enjoying the delicious Indian food and planning the future journey in the reggae bars of Old Manali.

Zofia and I will fly to the Andamans on Thursday, Anja and Marco are driving up to Ladakh until we meet again in September to drive to Nepal. We also organized the guided Tour in Myanmar already. We will cross the border to Myanmar on the 20. November and enter Thailand on the 1. December. 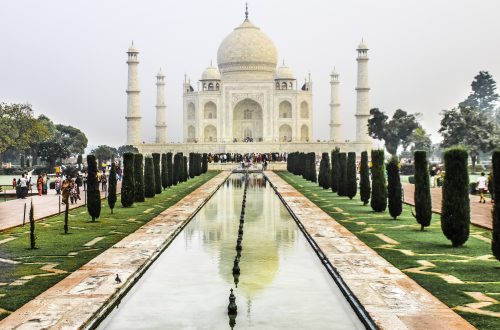 Broken van and the Taj Mahal in smog 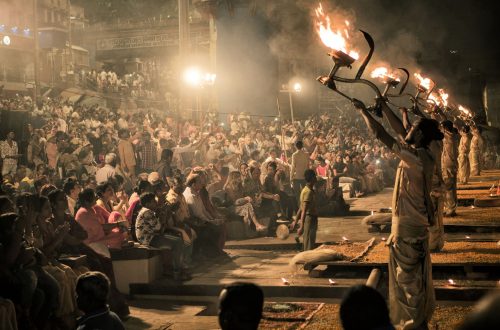 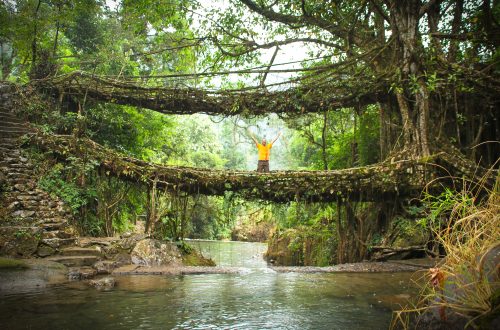