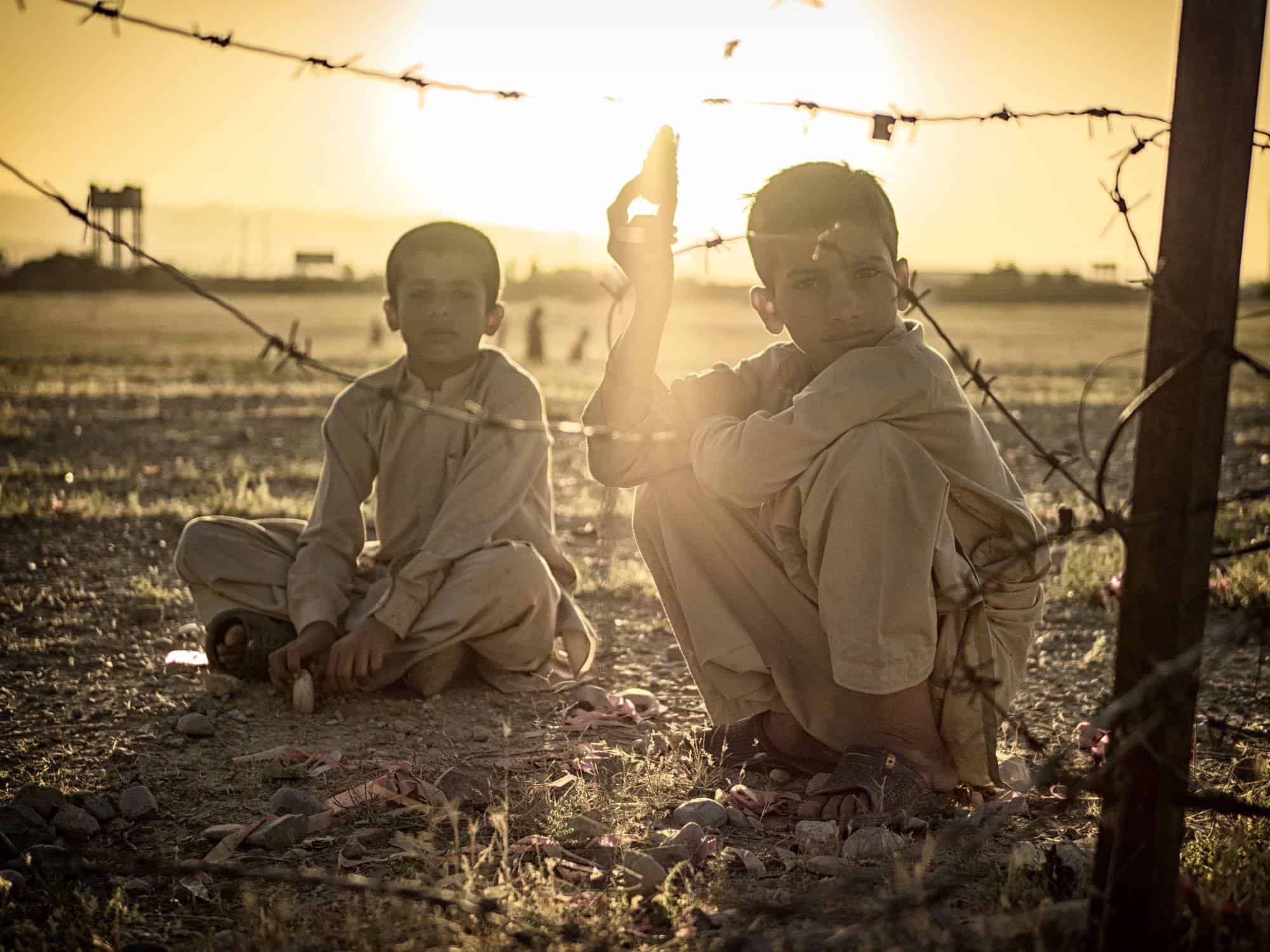 When I was planning this trip, after some research, it turned out that I would be going through Pakistan. I was “a bit” concerned. “Pakistan’ sounded threatening to me, recalling war and terrorism. I knew there is one of the most beautiful roads in the world – the Karakoram Highway. But how to get there in one piece?
After months of preparations and the trip itself, also talking to other travelers, I got used to the idea. “Pakistan” was just the name of another country, and crossing its territory was another adventure. Which was about to start big – after crossing the Iranian-Pakistan border, you get an escort.
Balochistan is a region that still struggles with security issues. Pakistan tries to open for tourism, so it provides a mandatory (but also free) escort through this region (if you do not have your own vehicle, they you with their cars).
For the time of the escort, I found a company – Roman, an Austrian, traveling by a van (you have already heard about him!) and Nick with Gabriele – a Swiss couple in a big, luxurious truck. The levies were very friendly and the escort was very well organized. Sometimes even too well. At the beginning there were a lot of passport controls, the change of the escorting team was taking some time. I could catch the breath. But later the escort was exchanging on the go. In the heat, reaching up to almost 50°C, speed not higher than 70 km/h, in motorcycle wear, 10 hours on the road, no time to eat nor rest – it wasn’t easy. I have to admit, that the company saved me. Roman was giving me cold water from the fridge (van life!), making sandwiches, and sometimes – more assertive than I can – announcing to the escort that I needed a break and that they have to wait.
After 3 long days of driving and one of paperwork, we were free. In they wanted to give us an escort for the next day, but each of us defeated the system with their own weapon. Roman said he had to rest and didn’t know what day he would leave – and he left to sleep (the commander probably immediately understood that there was no hope for this guy!). Nick had a long discussion with levies. He said he takes security seriously. He asked for the guards for a morning jogging at 6 a.m., for a few trips, shopping (but with Gabriele will be separated, so they would need two levies..), and then on the way to Multan…. The levies resigned..

I politely said that I would leave the next day at 7:30 am and they can escort me (I was too tired to discuss) But next morning I was getting ready mercilessly long and even the levies lost their patience. That way we were all free and Pakistan was waiting for us….

All pictures and text by Zofia / justajourneyblog