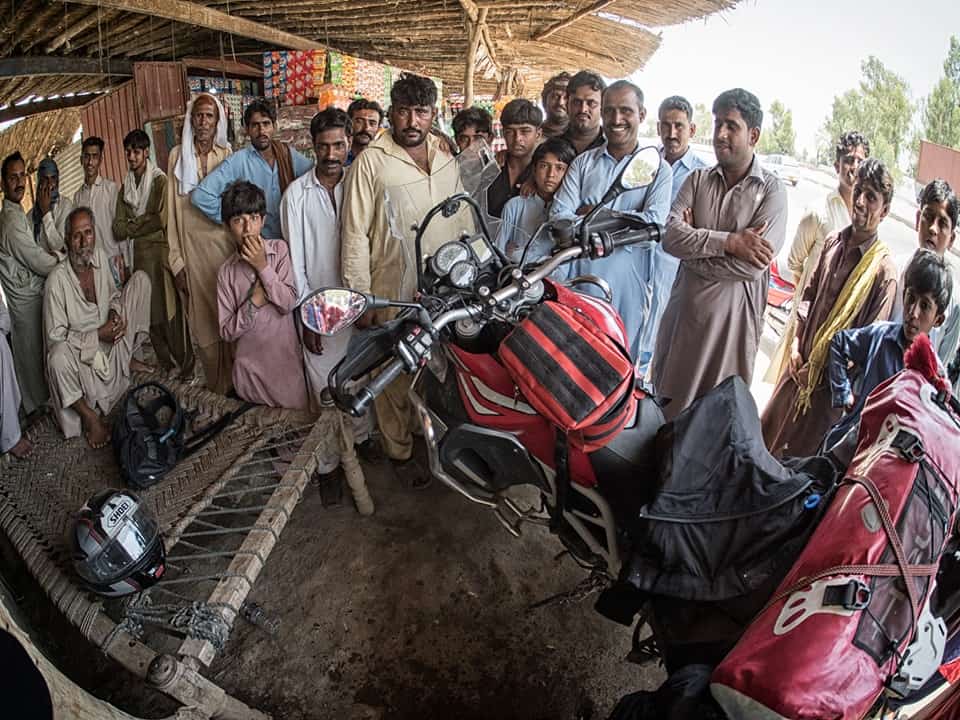 One of the first things you need to get used to in Pakistan are crowds of staring people around you. The sight of tourists is still not common here. Seeing a tall, blond woman with a big motorcycle, even less. It is like a magnet for curious Pakistani eyes. Without a shade of embarrassment, they will come close, a meter away from you, and will stand there until you leave – 3 minutes or 3 hours – it doesn’t matter. They are always friendly, smiley, often offering help. But there’s simply no hope for stopping anywhere and being there alone.

First, I was really amused, I felt like a star. They wanted to take pictures of me and I wanted to take pictures of them. Mutual benefit. But after a month or so, I really had enough. When I stop on the road and there is something between 2 and 200 people standing in front of me, it doesn’t really matter for me. When we camp somewhere in nature and curious kids come to us, that’s cool. But when we were there for a few hours and the kids, together with the adults, are still standing and staring at us, looking into the van and not giving any privacy – it’s just tiring. And sometimes it’s dangerous. For example, when on a narrow mountain road something got blocked and there was a traffic jam. I tried to avoid it by moving on a narrow piece of land between a car and a precipice. I had to stop next to a drop 100 meters down. And then suddenly, out of all the cars, a small crowd of guys jumped out to take selfies with me. They were pushing me and the motorcycle, not even thinking about the drop next to me… So, after some time I trained my assertiveness and started to fight for my personal space and privacy. Trying to remain nice, it was not very effective.

I think it’s something you just have to accept in Pakistan, or at least get used to. Those who are unable to do so usually leave the country with high speed, before they even have time to see its treasures. And these are certainly worth seeing… 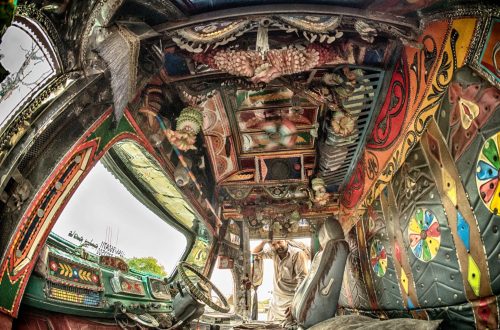 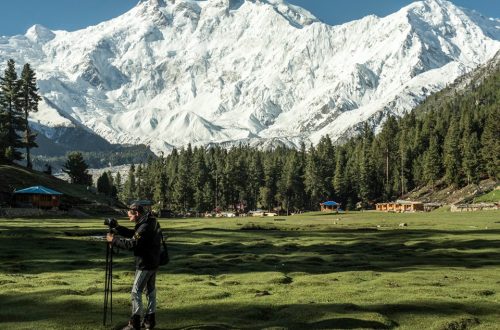 Nanga Parbat – A different kind of adventure (by Zofia) 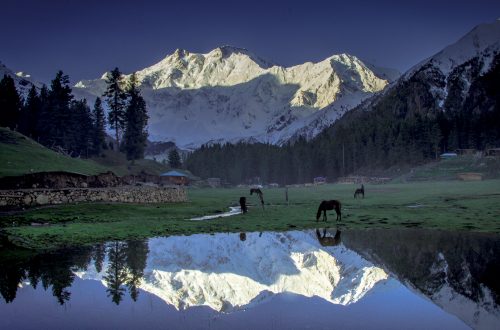