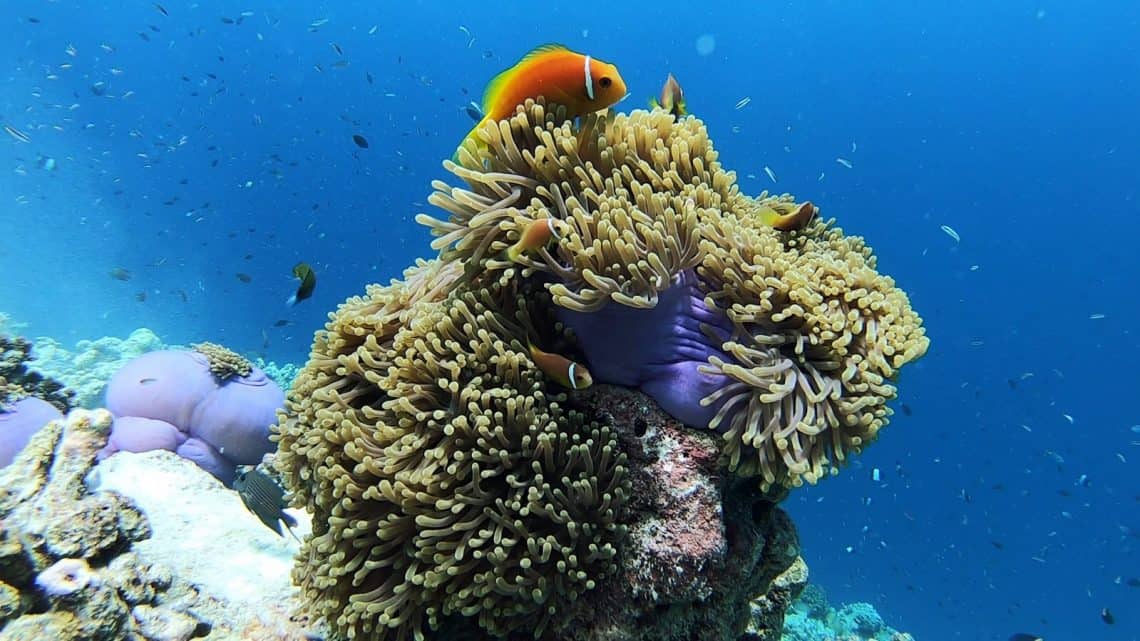 After arriving in Manali we really felt that we should relax a bit. So we stayed for 2 weeks in the center of Old Manali. We finally met Roman and Florian from www.s2s.bike, who also started in Salzburg with their KTM´s.

Zofia healed her pneumonia and Marco and I took care of our cars. When the weather allowed, we went hiking and mountain biking in the surrounding nature. It looks quite similar to the Austrian alps, except the ganja plants, which grow here everywhere.

In the second week, very heavy monsoons showers troubled the whole region, and all traffic broke down because of landslides and washed-away roads.
But we were safe on our balcony and were hanging around Old Manali.

Since several weeks I missed the sea a lot, so we (or at least I) wanted to go to a beach destination. As Goa is too far away and affected by monsoon, we booked a flight to the Andamans from Delhi.

We left the van and the bike in a secured place in the outskirts of Delhi and packed our backpacks.

But when we arrived at the airport our flights got canceled, most probably because of the monsoon showers on the Andaman islands.
So we could either wait until flights were resumed, but we decided to fly with the next machine to the Maldives. We haven´t been there before and pictures didn´t look bad.
So here we are – on a small island in the Indian ocean.

Spending our days with diving, snorkeling, fish BBQ and beach life, far away from the crazy Indian traffic.

We are staying here for nearly 3 weeks until 2 friends from Austria come to visit me in India and Zofia flies to Poland to work for 3 weeks. 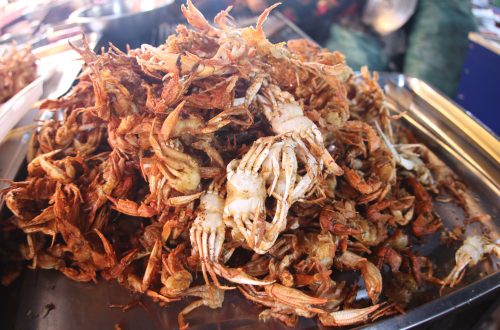 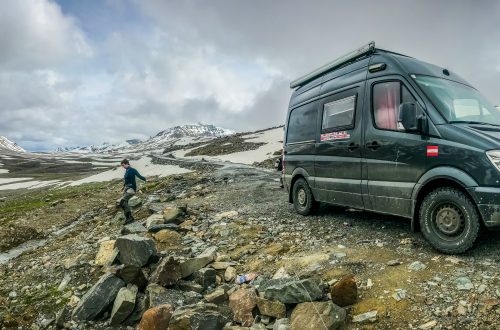 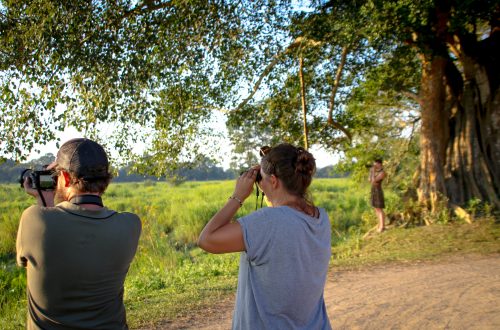 Zofia back on the road & Kaziranga National Park